For An Unusually Bad Lot, I first researched the history of the (then) ICA building.  The building had been a former  Boston police precinct in the 19th century where mostly women and some men were detained on "morality crimes".

For the artwork that resulted,  I laser and slide projected written excerpts from police reports, and photographic mug shots of the individuals described in those reports, directly onto the ICA building’s exterior facade.

An Unusually Bad Lot was commissioned by  Boston’s ICA and coincided with a survey exhibition of Shimon Attie’s work inside of the museum. 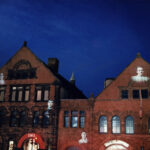 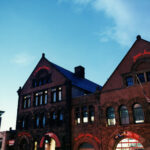 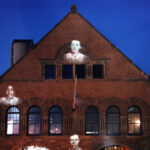 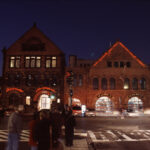