In 2019, I was invited to the Brazilian State of Bahia to create a new work of art. Given that dance and marital arts are a central form of cultural expression in Bahia, I created an artwork based on Bahian movement forms -yet one which is reflective of our current moment.

Through Brazilian dance and martial arts, the artwork is loosely inspired by the current nativist political moment sweeping the globe, as well as by American film director Mel Brooks and comedic representations of Fascism.

For Time Laps Dance, I filmed dancers from the Brazilian State of Bahia’s two national dance companies as well as “capoeristas”.  Prior to filming, the participants first practiced for several weeks performing and synchronizing their movements to a 17-second clip from the Mel Brooks film, History-of-the-World-Part-1. (The exact vignette is Hitler on Ice.)  Importantly, I instructed participants to move from within their own movement forms, including Afro-Ballet, Afro-Brazilian, Bahian contemporary dance, and Capoeira martial arts.

By referencing a work that is a satiric representation of Fascism, my intention was to create a piece with a complex affective register which resists easy interpretation.  I also chose this clip precisely because it is “international” in nature and crosses national boundaries,  reflective of our dark trans-national nativist moment.

The filming took place at Salvador’s Teatro-Castro-Alves, the only Bahian stage large enough to reproduce the scale in the Mel Brooks’s clip.  I also reproduced the exact aesthetics in the original film, including lighting, camera-angle, framing and composition.

By creating an unlikely, if subtle, collision between Brazilian dance and Hollywood satiric historical  representations of Fascism, my intention in part was to give visual form to the shared American and Brazilian reality of Donald Trump, Jair Bolsonaro, and the many others who will follow in their footsteps.

Ultimately, my aim was to create a complex and layered work that mirrors our dysphoric times while raising as many questions as it might answer. 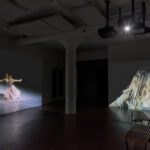 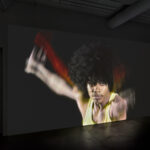 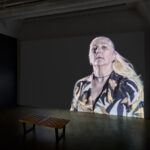 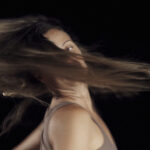 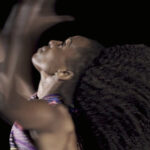 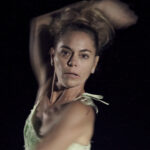 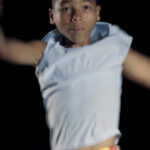 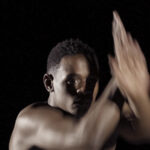 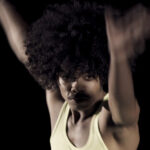 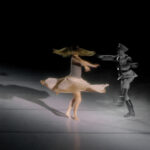 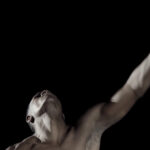